Ample Hills Creamery is the beloved Brooklyn-based, ice cream company founded in Prospect Heights, Brooklyn in 2011. Since opening its doors, the brand has been rated #1 in New York City by Zagat, named “Best Ice Cream in America” by Food Network, and has been featured in outlets such as The New York Times, The Wall Street Journal, Bloomberg, AdWeek, The TODAY Show, O, The Oprah Magazine, and more. The lovingly named “Amployees” now run ten locations in New York City, New Jersey and Long Beach, California, where they scoop cult-favorite flavors in their creative and playful style, like Salted Crack’d Caramel, Ooey Gooey Butter Cake and The Munchies, with pints sold in retailers across the Northeast region including Whole Foods. 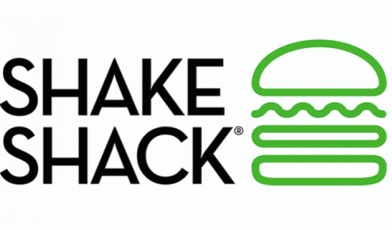 The NOW Massage Long Beach is officially open at 2

Stay in the know with the latest news surrounding store openings, events, and much more!